The Isle of Man is a self-governing island nation located in the Irish Sea between Northern Ireland and England. It’s a land of rolling green hills, rocky coastlines, forested glens, and dramatic views of the blue-grey sea.

It takes several hours to travel to the island via ferry but the rest of the British Isles seem only a stone’s throw away. On a clear day and from the top of Snaefell, the island’s tallest mountain, it’s said that you can see the five kingdoms of Mann, England, Ireland, Wales, Scotland, and Heaven. 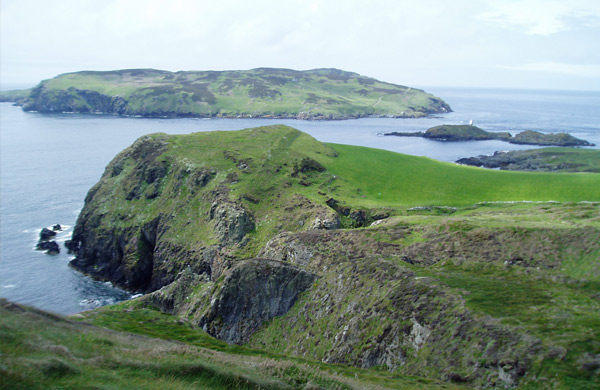 The term ‘Manx’ is used to name anything that comes from the Isle of Man which is why my lip balms are made with ‘Manx Beeswax’. It’s also used to describe nationality and you use it in the same way as you would ‘Irish’, ‘German’, or ‘Scandinavian’.

For people new to the Isle of Man and all things Manx, you might be aware of a breed of naturally tailless cats. Manx cats are are a famous export from the island and are particularly popular in the USA. Other unusual animals found here are Loaughtan Sheep which have four horns, Basking Sharks who visit in the summer, and Manx Wallabies. The latter are escapees from a wildlife park but have naturalised in the north part of the island. 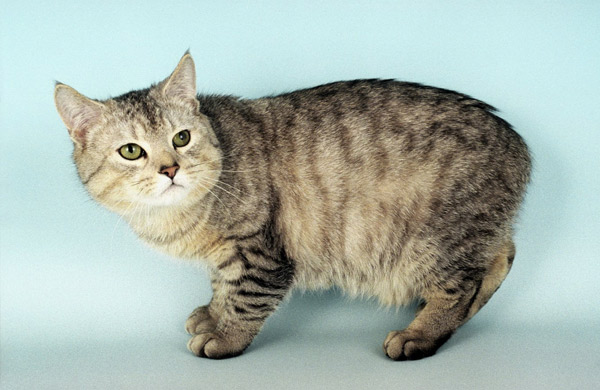